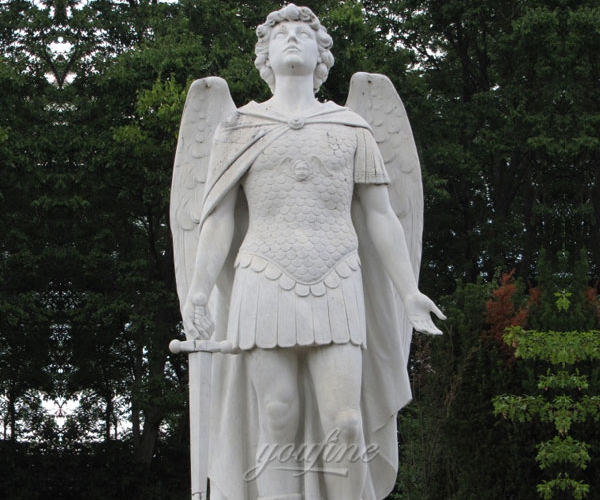 This catholic sculpture saint Michael angel statue is a good choice for you to express the devout faith of Christians. Michael is called an angel, and when the epic battle of heaven appears, he says yes to God. His name actually means “who is like God”, so today’s standards are set for all believers. When we strive to be as brave as Angel Michael, we will receive comfort and sublimation from the heart. 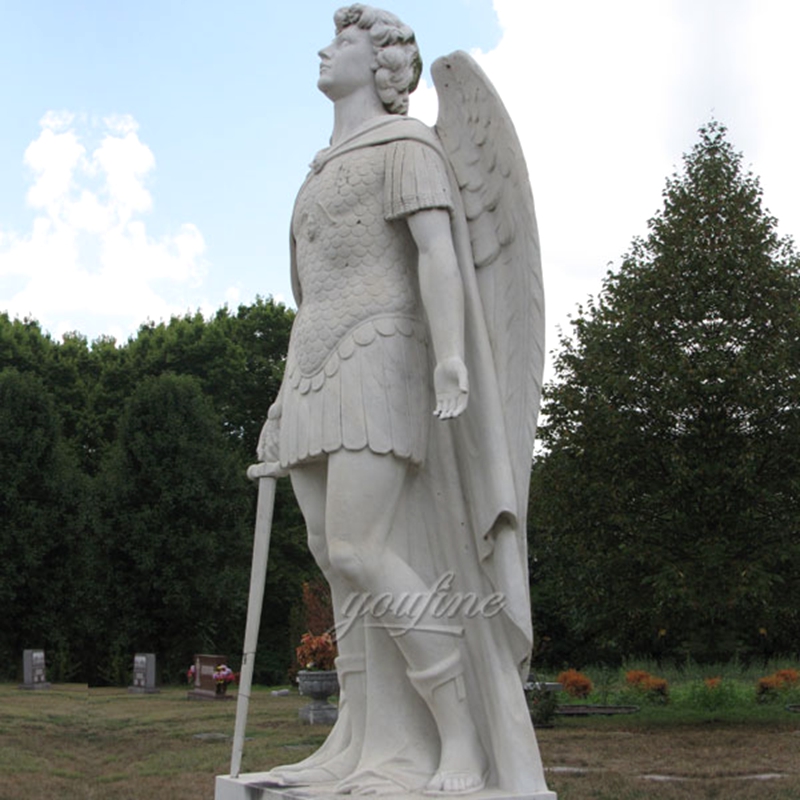 St. Michael ‘s holiday is September 29th, usually celebrated with St. Michael, and two other archangels, Gabriel and Raphael. The Archangel Michael St. Michael is one of the seven great angels and the prince of the angel angel. One of the most popular ways to show dedication to this mighty warrior is the sacred image of St. Michael ‘s Archangel. In the New Testament, Archangel Michael St. led the army of God to resist the army of Satan. In the war of heaven, he defeated Satan, so he was often portrayed as crushing Satan’s head with his feet. 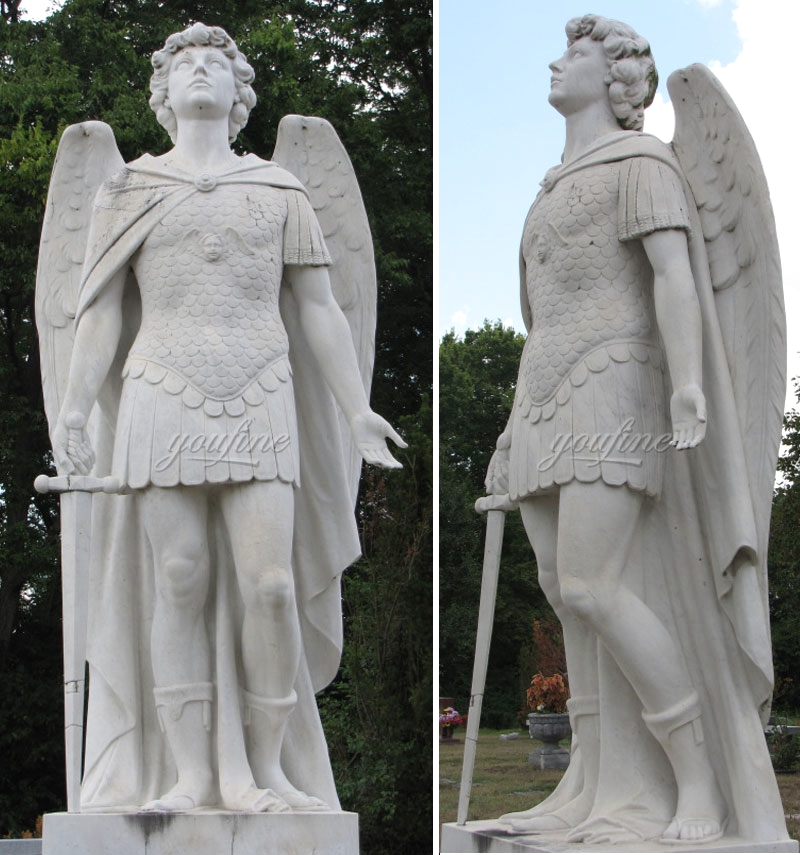 The catholic sculpture saint Michael angel statue is a popular gift. Because St. Michael is the patron saint of protection, military and police. He was revered in Christianity, Judaism, and Islam, and was mentioned as a protector of Israel in Daniel, so Christians saw him as the defender of the new Israel, the church of Jesus Christ.

The catholic sculpture saint Michael angel statue, our sculptor, also liked it. He injected a lot of energy and technology to create this amazing statue. Our masters also follow the teachings of the lover and believe in the statue. You Fine has his own engraving team. They all grew up in Quanyang. They have been understanding the statue since childhood, love him and put him most of their faith. 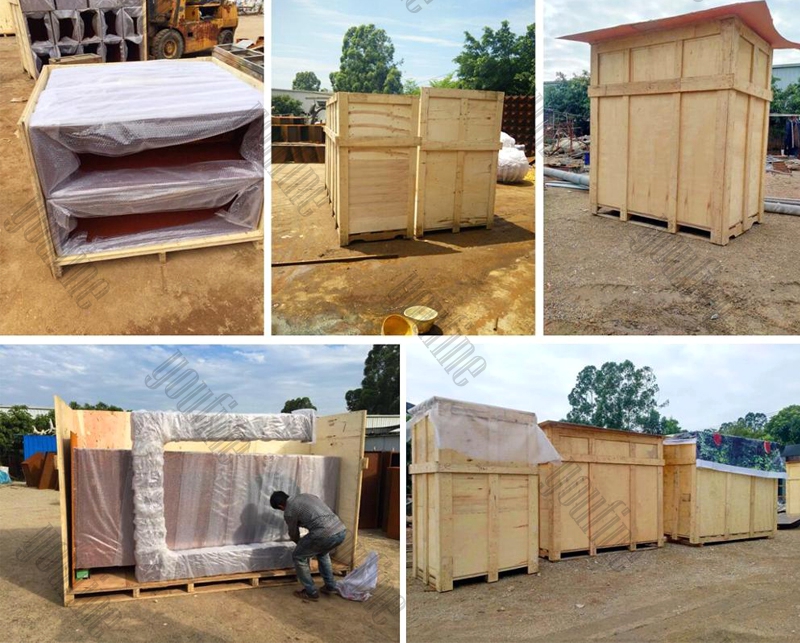 The packing of catholic sculpture saint Michael angel statue would use professional wooden box packaging, wrapping a variety of soft cotton, plus support, to ensure the safe delivery of goods to customers.